Gujarat Education Minister Bhupendrasinh Chudasama held a video conference with the chancellors and directors of all government and private universities in the state. The Education Minister then announced that the annual examinations-semester final exams would be held in all the universities and affiliated colleges of the state this year. Examinations will be conducted by UGC in a few days as per the guidelines to be announced in the examinations and academic calendar and all the universities will have to abide by this guideline.

Appeal to educational institutions to do such work on one platform

The conference was attended by representatives of 78 state government and private universities, including Gujarat University, GTU, Gujarat Vidyapeeth, Saurashtra University and Ahmedabad University, including the Chancellor, Vice-Chancellor and Registrar of Zoom Application. The Education Minister asked the Chancellors as well as the representatives of all the universities on how the educational institutions should unite and fight against this global epidemic of Corona. The Minister of Education said that government universities

He also appealed to private universities and educational institutions with national status to come and work on a single platform. 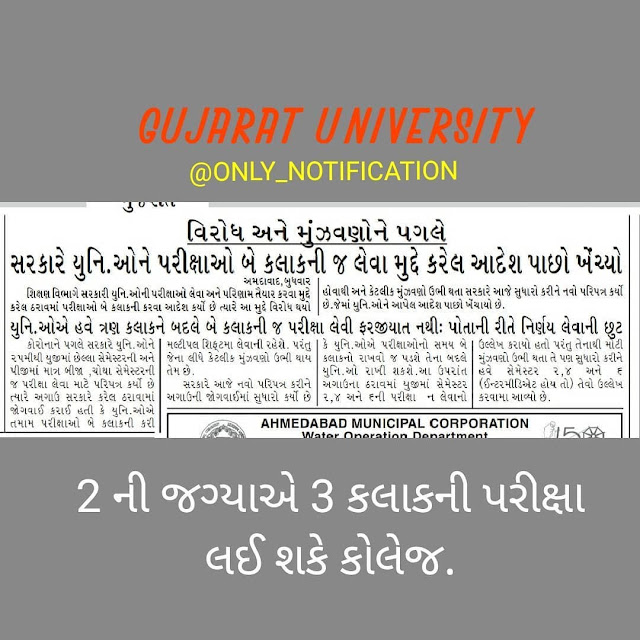 Suggestions were also obtained from the chiefs
Suggestions were also received from the Chancellor as well as the heads of the universities by the Minister of Education. The conference also discussed issues including how to build a strong network for any future trouble or epidemic and what educational institutions need to change in their traditions and practices after the Corona epidemic.