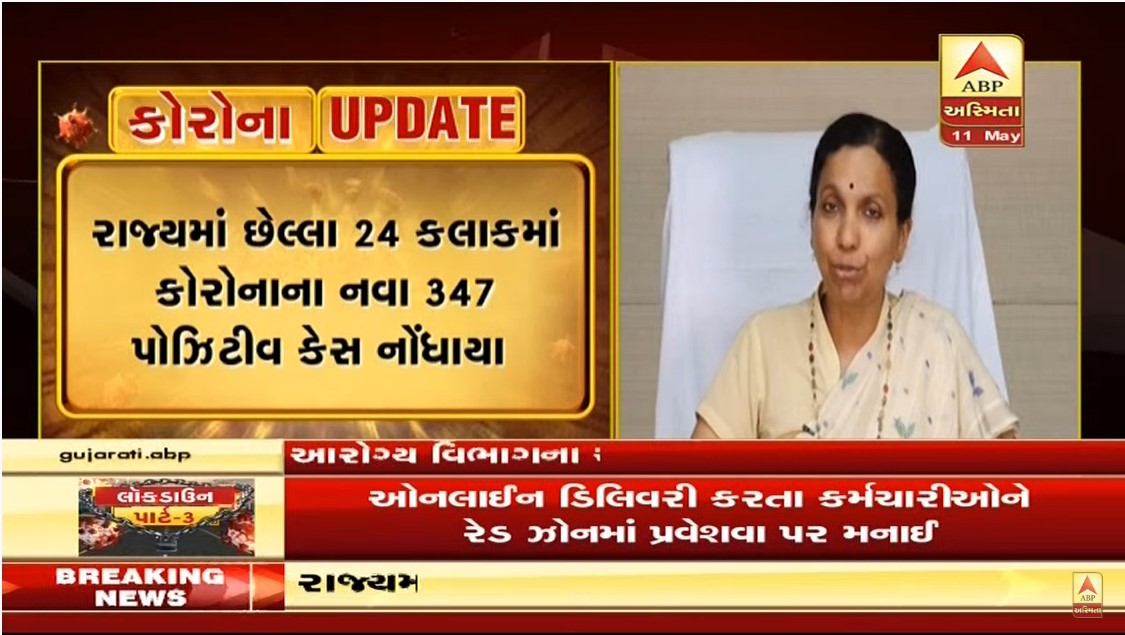 Gandhinagar. From the evening of May 9 to the evening of May 10, 398 new cases of corona have been reported in the state and 21 patients have died. Thus far 8195 patients have been registered. While mortality 493 and 2545 patients have recovered. Regarding the lockdown and the prevailing situation of Korana in the country, Prime Minister Modi today held a meeting with the Chief Ministers of the states through a video conference from 3 pm. In which Gujarat Chief Minister Vijay Rupani discussed with the Prime Minister about the transition status of Kovid-19 in Gujarat, the steps taken by the state government, the work of the state government to start industries, trade, shops etc. and the future strategy.

Important events since the morning of May 11th

Special attention to people moving from big cities to villages, workers obey all rules and cooperate: DGP
Giving an update on the state of lockdown in the state, state police chief Shivanand Zai said that special attention is being paid to people moving from big cities to villages. Workers need to take special care. I urge the workers to abide by all the rules and cooperate. There are still complaints that many shops are still open. Only if people cooperate will the transition stop growing. Social distance has to be made a part of life. The battle is to be fought against Corona. 12,243 crimes have been reported with the help of drones. 74 people have been detained with the help of CCTV. 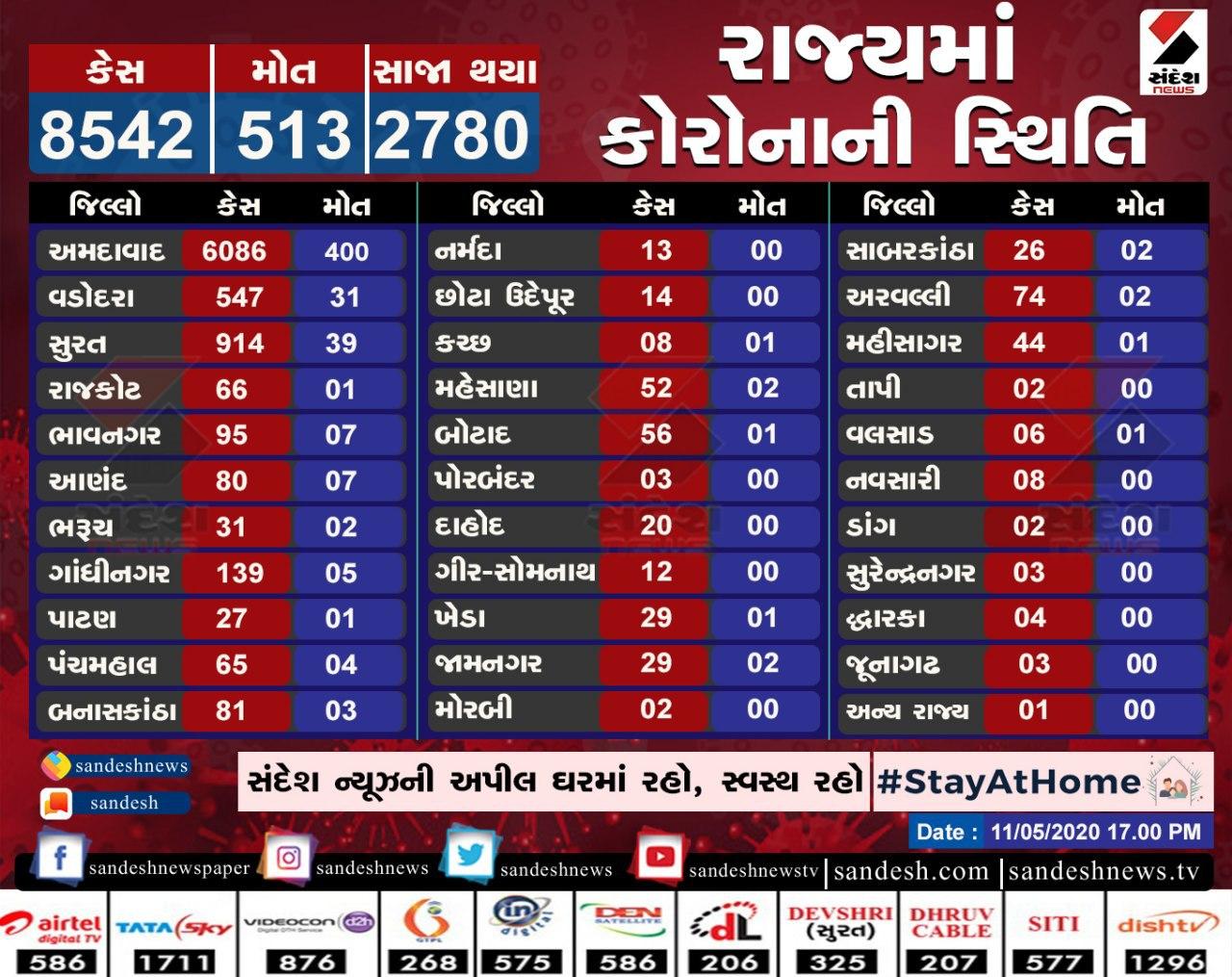 Devotees are mentally prepared to watch Jagannathji Rathyatra on TV

In a conversation with divyabhaskar, trustee of the Jagdish temple, Mahendra Zai, on the issue of Lord Jagannath's rath yatra, which will start on June 23, said a decision on the rath yatra would be taken after a meeting with the government after the lockdown opens on May 17. Rathyatra will be organized as per the guideline of the government. The decision on how many people to join and how to organize the rathyatra before the rathyatra will be taken only after a meeting with the government. However, only the maharaja and priests of the temple will be present in Jagannathji's rathyatra. Devotees are mentally prepared to watch the rath yatra on TV.
Markets opened in Visnagar subject to conditions

Markets have been allowed to open in Visnagar, Mehsana from today from 7 am to 1 pm. Yes but permission to open markets subject to certain conditions has been given by the province official. Visnagar GIDC will continue from 9 a.m. to 5 p.m.