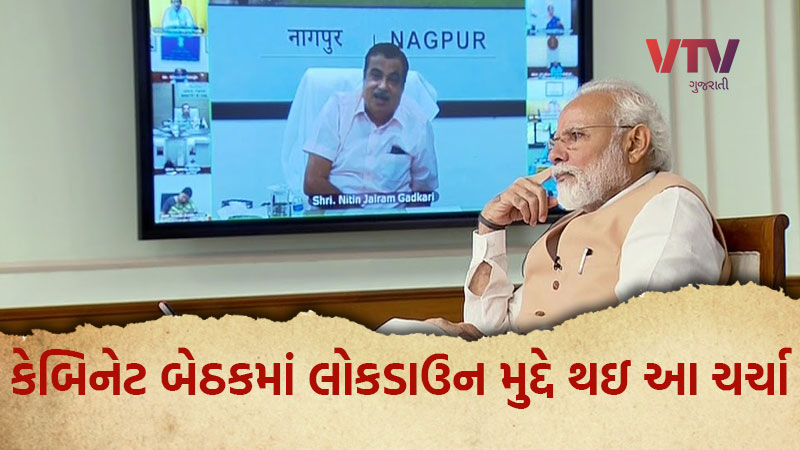 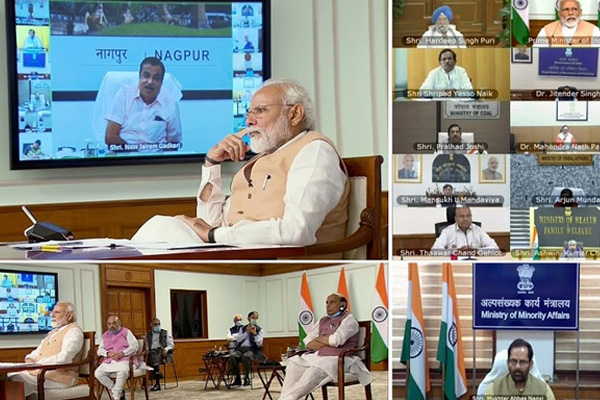 The central government estimates how many masks and ventilators will be needed next month
Gambling in Ahmedabad playing on dhabas, caught on drone
Another case of Corona in Bollywood, Shah Rukh film producer's daughter positive
Prime Minister Narendra Modi said that it is imperative for the leader to communicate with the state and district administration to find out the true facts, especially in districts where the risk of corona virus is high. It should also provide a solution to future problems.
The cabinet meeting also discussed with the farmers. Prime Minister Narendra Modi said that the government will provide every help to the farmers. He said that a strategy must be devised for the time after the lockdown is over. He ordered the ministers to make a list of the 10 decisions that would be urgently needed after the lockdown.
Click Here to Read in Gujarati