How To prevention and Control From Dengue and Chikungunya

How To prevention and Control From Dengue and Chikungunya 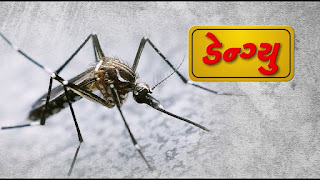 Chikungunya is a viral disease transmitted to humans by infected mosquitoes. It causes fever and severe joint pain. Other symptoms include muscle pain, headache, nausea, fatigue and rash.
Joint pain is often debilitating and can vary in duration.
The disease shares some clinical signs with dengue and zika, and can be misdiagnosed in areas where they are common.
There is no cure for the disease. Treatment is focused on relieving the symptoms.
The proximity of mosquito breeding sites to human habitation is a significant risk factor for chikungunya.
The disease mostly occurs in Africa, Asia and the Indian subcontinent. However a major outbreak in 2015 affected several countries of the Region of the Americas.