One country-one card: Ration can be obtained from any place in the country, corruption will stop
government will provide home to 70 lakh families. For this, 21 lakh in urban areas and 49 lakh in rural areas will be built.
In 2018, focusing on the rural sector was said to be made that 49 lakh houses would be built throughout the year. Not only this, about 80 thousand people will be trained in Mistry. For this, the Rural Development Ministry will allocate a budget of Rs. 21,000 crores. In addition to this, homeless people will also be given basic Amanitas.

Prime Minister’s Awas Yojna (Rural)
Palak Mata-Pita Yojana Full Details Here
Under the Prime Minister’s Awas Yojna (City), the government has targeted to build 21 lakh houses in 2018-19. Where the Center’s approval will be given to projects of nearly three million new homes. The government’s goal is that in the house that has become home, 75% of the houses will be entitled to ownership. 4514.92 crores for the here government. The most attractive scheme of the scheme is subsidy on home loan interest. Under this scheme, subsidy of 3% to 6.5% on the interest of home loan interest of EWS, LIG ​​and middle income group will be given. The government’s goal is that one lakh people will be provided subsidy in the year 2018-19. A provision of about Rs 1,900 crore has been made for this. 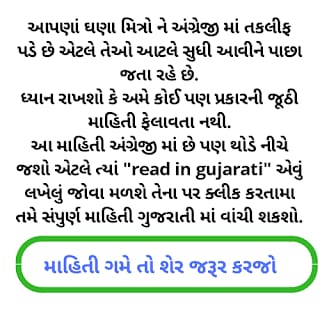