Home » Useful info for All » WhatsApp has informed us, and their decision on activating user consent is a good thing,” said a senior official.

WhatsApp has informed us, and their decision on activating user consent is a good thing,” said a senior official.

WhatsApp has informed us, and their decision on activating user consent is a good thing,” said a senior official.

The government had been left frustrated by WhatsApp’s non-compliance with its repeated demands for user consent and traceability of messages. “We hope things will move on the issue of traceability as well,” the official said.
The Centre wants WhatsApp to ensure that law enforcement agencies can trace the origin of messages that trigger criminal acts such as riots and mob lynchings. But the company has pushed back, saying that would amount to violation of a user’s privacy.

But Wednesday’s step by WhatsApp, “especially the fact that it has launched the new feature in India to begin with, is a clear signal that it is falling in line with the government’s demand”, said an executive working on free speech and privacy on digital platforms.
A second government official said the IT ministry doesn’t want people to be spammed with messages from political parties in the lead-up to polls, which start on April 11. “This is election season and when data regarding phone numbers of people is easily available, it is a great tool in the hands of all parties to spread some or the other propaganda or nasty things about each other without people’s consent,” the official said.

For example, he said, a political party may have drawn up a list of thousands of numbers and could make groups. “Who will walk out? Many people feel that walking out of a room or a conversation is rude.”

The official said even if users mute the group, they could still accidentally see a message, and “the job of the political party is done”.

Tushar Ajinkya, partner at Economic Laws Practice, said the move by the messaging app is an acknowledgement that there needs to be some balance between absolute privacy and state security concerns. 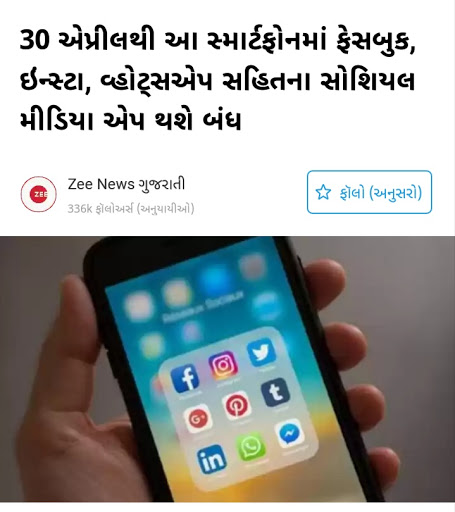 “This seems to be the first welcome step in that direction. We hope a clearer consensus emerges between the various market players to come up with a mechanism by which national security is not compromised on the basis of privacy,” he added.
ET had reported in its March 23 edition that the government was planning to include penalties and jail terms for executives of social media companies and messaging apps for non-compliance on matters such as message traceability and seeking user consent before adding to groups.

To activate the new feature, users need to go to the settings tab, and then click on privacy and groups within the account settings. They can then select one of three options: ‘Nobody’, ‘My Contacts’, or ‘Everyone’.

‘Nobody’ means a user will have to approve every time he is invited to join a group. ‘My Contacts’ means only the people in a user’s contact list will be able to add them. In this case, the person inviting users to a group will be prompted to send a private invite through a one-on-one chat, allowing the user the choice of joining the group. Users will have three days to respond

are over 200 million WhatsApp users in India and the number is growing. But as more people join WhatsApp the incidents of people misusing the chat app are also growing. And WhatsApp is struggling to curb these misuses, or to boot out users who indulge abusive behaviour like sharing child pornography through WhatsApp or sharing fake news and misinformation. It is also struggling to tackle spammers and swindlers.

WhatsApp, over the last three months, has banned over two million accounts per month for bulk or automated behaviour. When the company bans an account, it has a team that reviews and responds to user appeals. In that process, it may ask users for additional information in order to regain access to their account.

WhatsApp in eleven-page document explains that it bans an account at three stages: at registration, during messaging, and in response to user reports. If you don't want your WhatsApp account blocked, understand how this process works.

Blocking at registration: Registration is the first step for using WhatsApp. This is the stage where WhatsApp sends a temporary code via SMS or a phone call. Users need to enter this one-time code to prove they have control over the phone number and SIM card for their account. WhatsApp will ban your account at registration if your phone number has been recently abused or if the computer network used for registration has been associated with any suspicious behaviou