andfond was a lieutenant. When he was

i a training camp, he had read a book

titled 'Of Human Bondage'. When he saw

some notes in a woman's handwriting, he

could not believe that a woman could

understand a man's thoughts so well. Her

name was inside the cover of the book

Hollis Meynell'. He found her address and 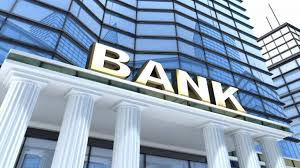 They wrote to each other

that they loved each other. When he was

waiting to see her, he saw a beautiful,

young girl. But she did not have a red

rose. He wanted to follow her. But he also

had a deep longing for the woman who

had given him great courage and strength.

The woman with the red rose was old and

Of Human Bondage, to introduce himself,

Hedecided that their relationship was not


love but it would precious a friendship

for which he would always be grateful,

He stood straight, saluted and asked her
out for dinner