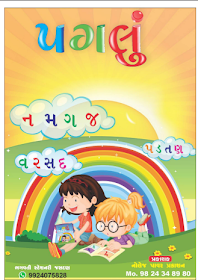 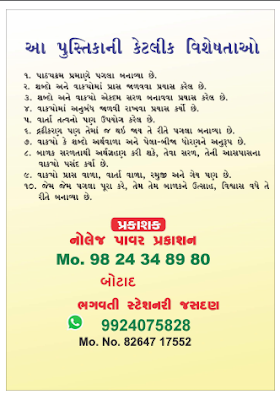 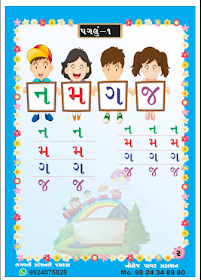 The new NCERT textbooks are dotted with references to decisions and flagship programmes of the NDA-II government.
Of the 13 references spotted by The Indian Express as part of its analysis of 25 textbooks for Classes 6 to 10, the majority were devoted to the Swachh Bharat Abhiyan, followed by Namami Gange Programme, Digital India, Beti Bachao Beti Padhao, Pradhan Mantri Kaushal Vikas Yojana on skilling, and demonetisation.
Earlier, the NCERT did include references to flagship schemes of the UPA government in textbooks. For instance, NREGA (now known as MNREGA) was added to the Class 11 Economics textbook, the National Food Security Act 2013 was included in Chapter 4 of the class 9 Economics textbook and the Right to Information Act in chapter 5 of the Class 10 Political Science textbook.

However, there weren’t multiple references made to the same scheme in different textbooks as seen with NDA -II schemes. These additions have been made to the Geography, Science, Political Science, Economics and English books and are part of the textbook review — the first since 2007 — undertaken last year by the NCERT, which advises the union government on school education.